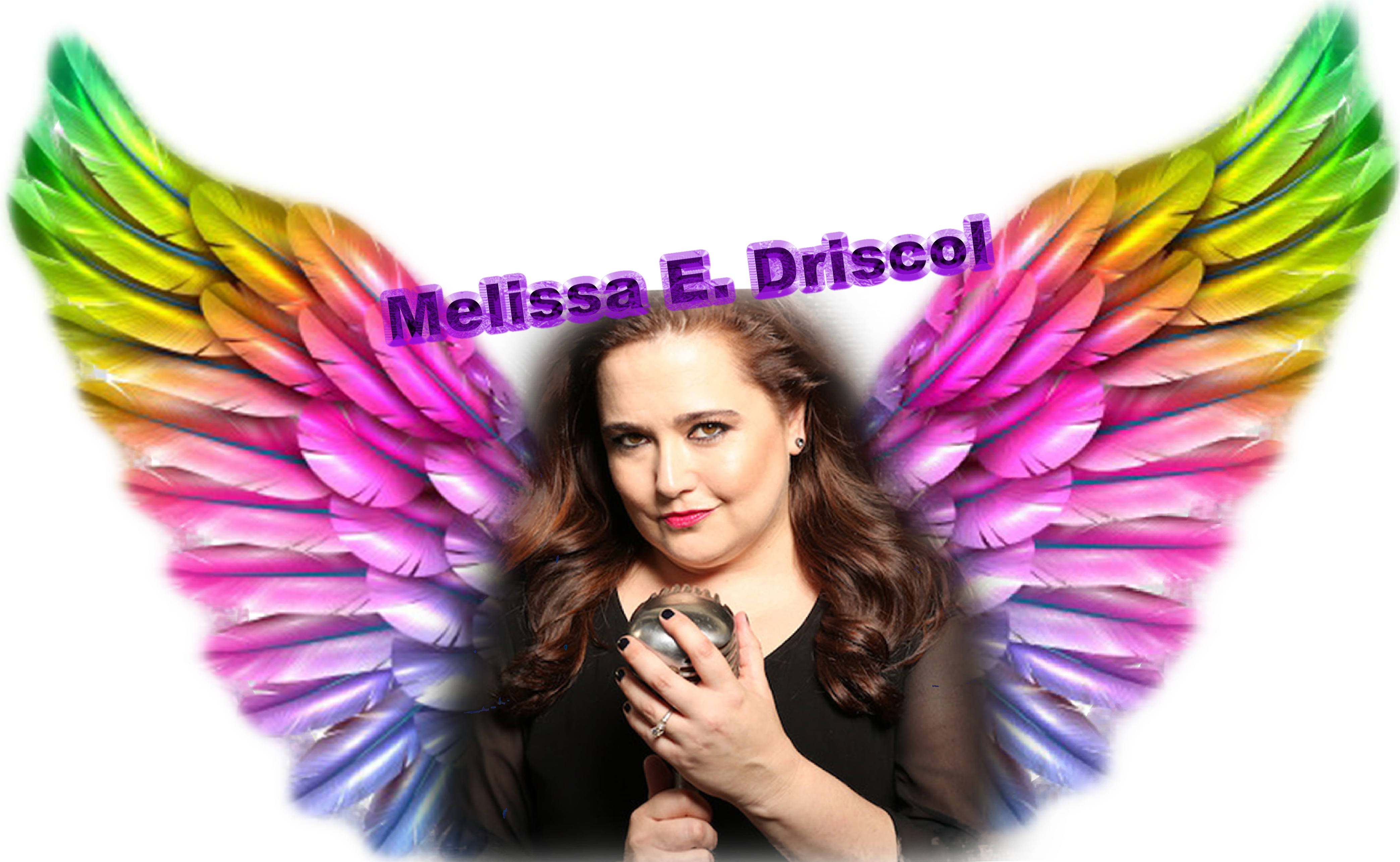 Melissa resides in Forest Hills Queens, NYC, just outside of Manhattan with her lovable entrepreneur wife, Leo Driscol and their 4 cats and 2 fish.
Mission: to uplift others is to take care of yourself, what is going out, comes back in droves. Be kind, be real and just be YOU.